The higher your altitude,

the broader your horizon. 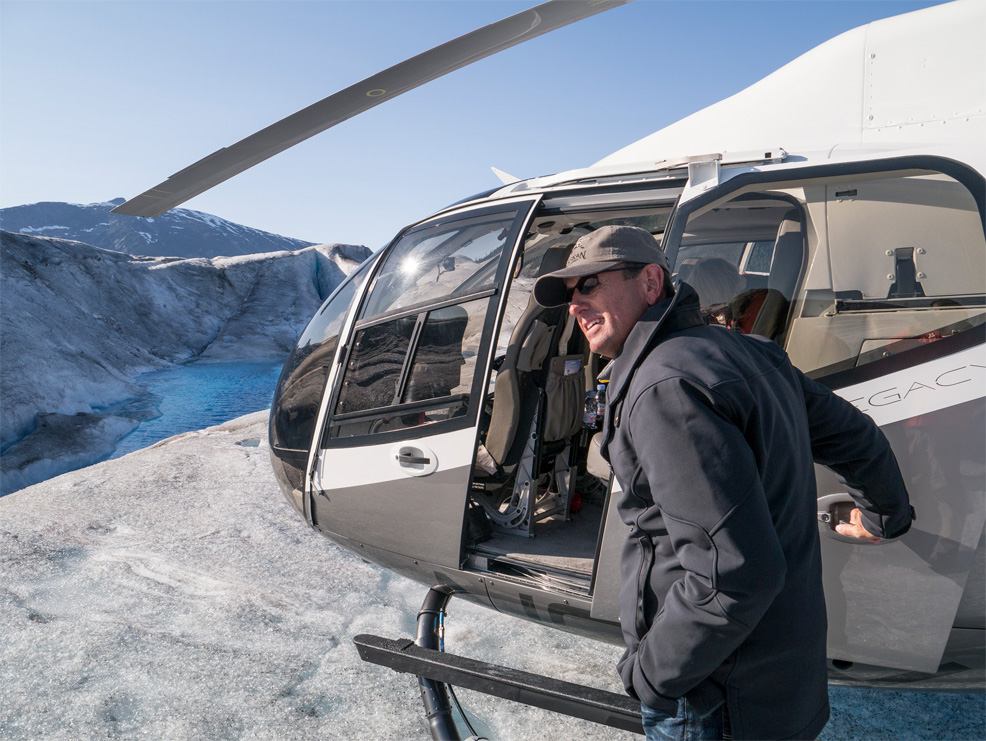 Dick DeVos has spent his business career working in a variety of executive positions at Amway, the National Basketball Association’s (NBA) Orlando Magic, and The Windquest Group, where he currently serves as Chairman.

As President of Amway from 1993 to 2002, DeVos held responsibility for all aspects of the company’s operations in 50 countries and six continents. In his final fiscal year of service, Amway reported sales of $4.5 billion. Prior to assuming the Presidency, he served as Vice President – Amway International, where he held responsibility for the company’s operations in 18 countries outside North America. Under his leadership, the company opened new markets and tripled international sales to exceed domestic sales for the first time in the company’s history. DeVos became President and CEO of the Orlando Magic when his family acquired the team in 1991, a role he held for three years.

In addition to business roles, DeVos has served as a leader in a wide range of community initiatives. He started the Education Freedom Fund, which awarded more than 4,000 scholarships to underprivileged children in Michigan. DeVos also funded the West Michigan Aviation Academy, a High School that aims to provide a rigorous educational program through an aviation focus, and has served on the Michigan State Board of Education. As chair/co-chair, he has led various Grand Rapids area downtown revitalization and regional health care improvements, including a $75M downtown arena, a $212M convention center, a $130M heart hospital, a $90M medical school, and a $30M Downtown Market. He was the Republican candidate for Governor of Michigan in 2006. His New York Times best-selling book, “Rediscovering American Values,” was published in 1997 and is available in seven languages.

DeVos is a two-time National Champion sailor, a qualified jet aircraft and helicopter pilot, and a graduate of Northwood University. DeVos has been married to the former Betsy Prince for more than 40 years and they have four children – Rick DeVos, Elissa DeVos Lowery, Andrea DeVos Abraham, and Ryan DeVos – and 10 grandchildren. 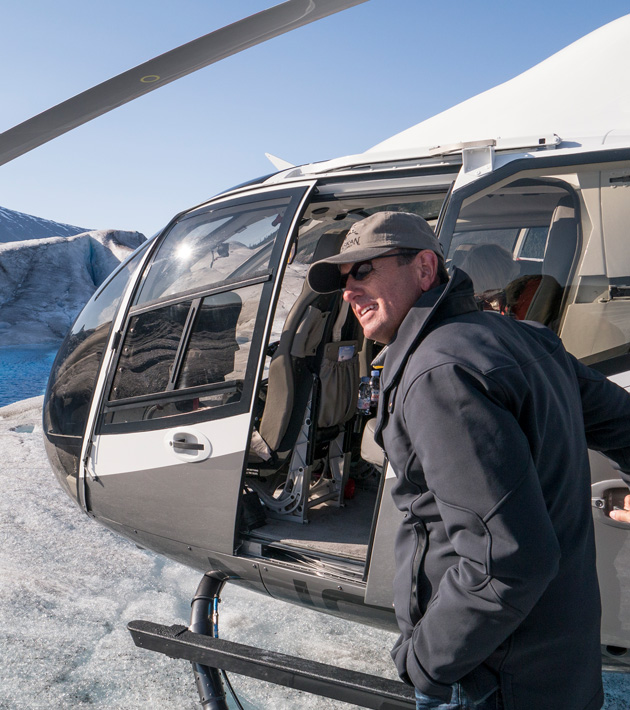 Board of Directors, Alticor/Amway
2019-Present

Board of Directors, Wakestream Ventures
2012-Present